Puzzles to Unravel the Universe 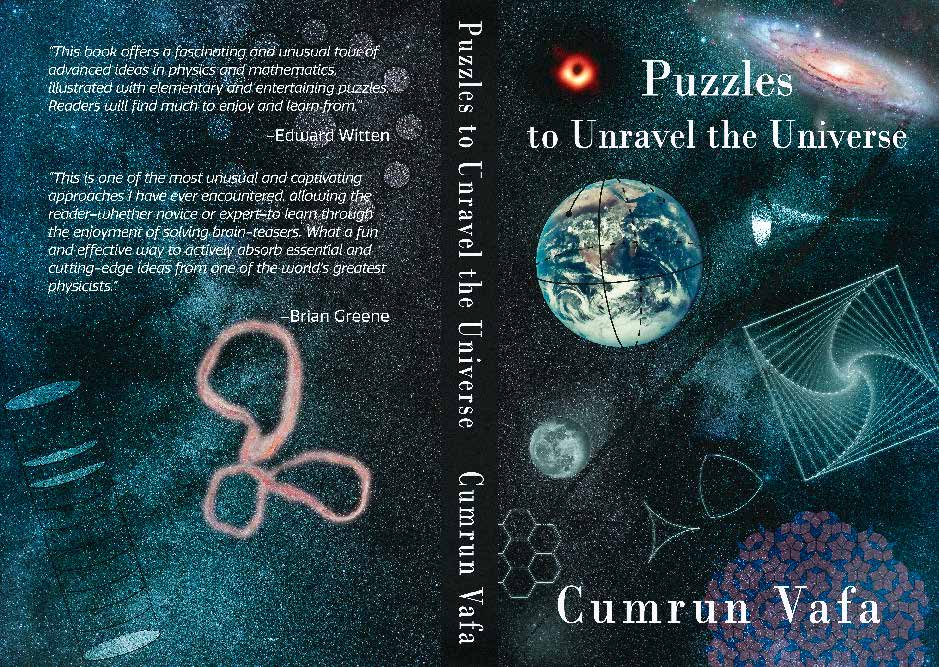 Click to Purchase on Amazon
There’s a lot about the universe that is frankly, quite puzzling. But what if a puzzle is just what you needed to better understand the fundamental laws of the cosmos?

That’s exactly the goal of Puzzles to Unravel the Universe, by Harvard Physics Professor Cumrun Vafa, now available on Kindle and Amazon. The book features endorsements by physicist Brian Greene, author of The Elegant Universe and theoretical physicist Edward Witten.

As a child, Vafa was fascinated by puzzles and even incorporated them into his physics course for freshmen students at Harvard where he has taught theoretical physics since 1985.

“Puzzles can unravel mysteries of the universe and illustrate the simplicity of physical laws and the elegance of mathematics,” said Vafa. “Mathematical puzzles are not only great fun to work on, but deeply satisfying because they capture some deeper meaning about physical reality, beyond just a puzzle.”

For example, to illustrate how symmetries can spontaneously break, an important concept in modern physics, which is the fundamental reason why particles have mass, the author poses this problem:

You have four cities on four corners of a square; What is the shortest highway system connecting all four cities?
‍
Solution? It turns out that it is not the obvious answer.  You’ll have to get the book to figure this one out!
“Puzzles to Unravel the Universe is a wonderful survey of concepts central to modern physics and mathematics explored through the medium of puzzles.
This is one of the most unusual and captivating approaches I have ever encountered, allowing the reader–whether novice or expert–
to learn through the enjoyment of solving brain-teasers. What a fun and effective way to actively absorb essential and cutting-edge ideas from
one of the world’s greatest physicists.”
–Brian Greene

"This book offers a fascinating and unusual tour of advanced ideas in physics and mathematics, illustrated with elementary and entertaining puzzles.
Readers will find much to enjoy and learn from.”
–Edward Witten
Video 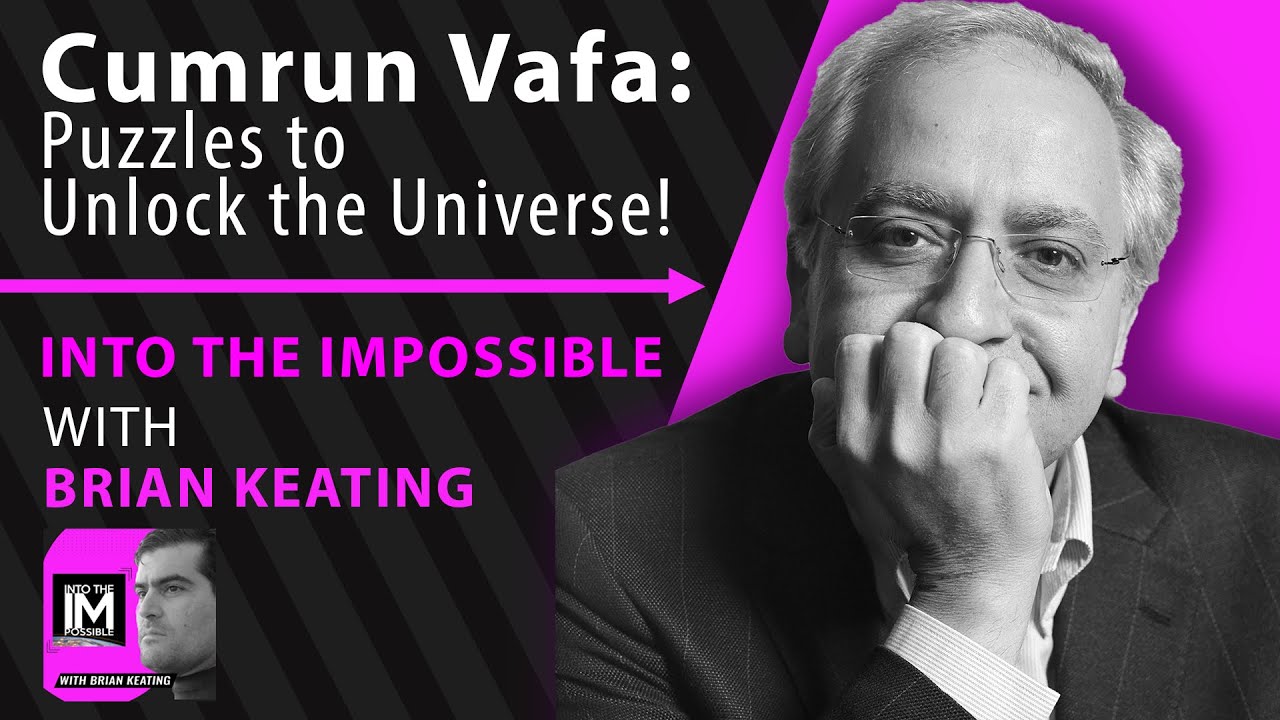 Into the Impossible with Brian Keating:
Puzzles to Unlock The Universe! 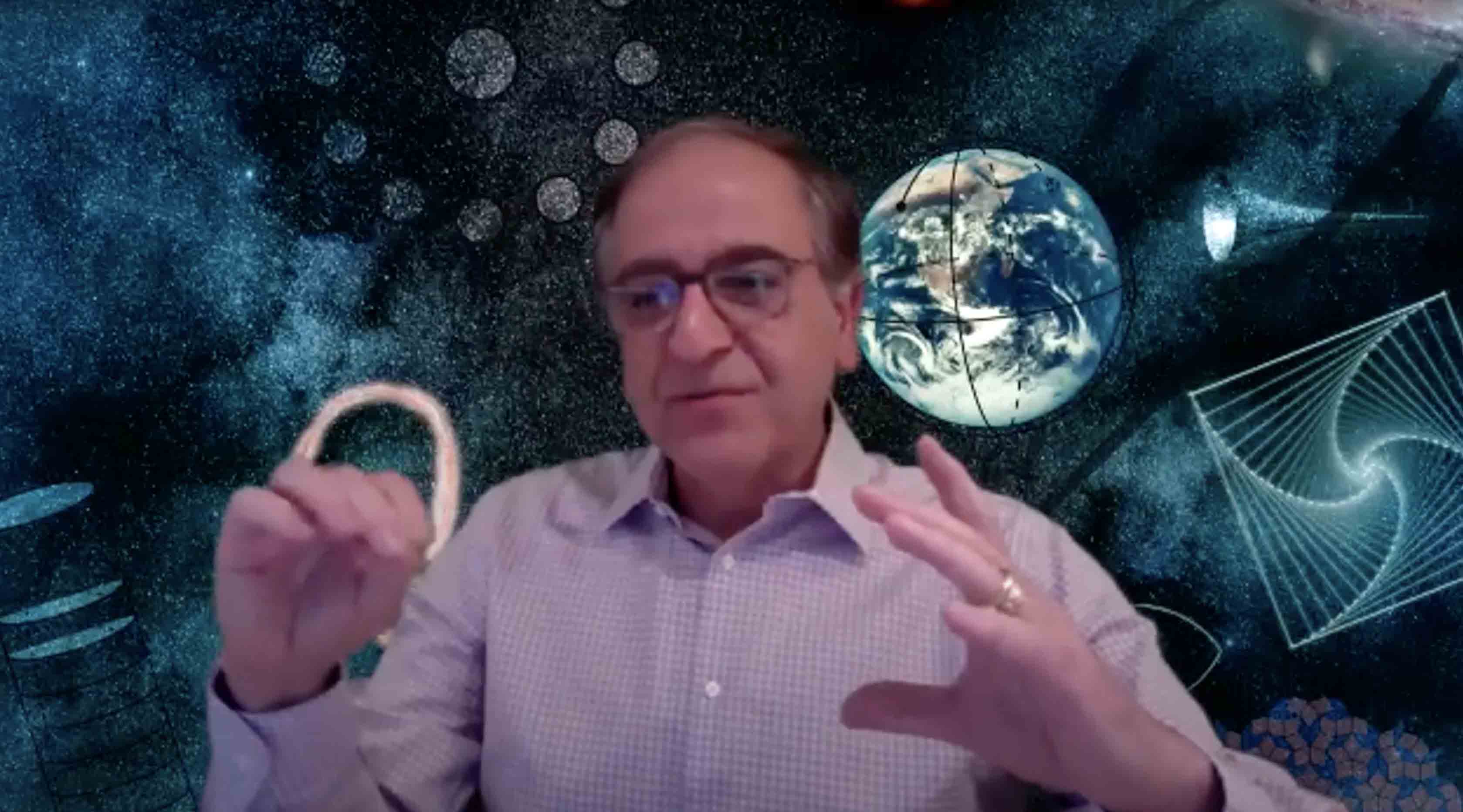 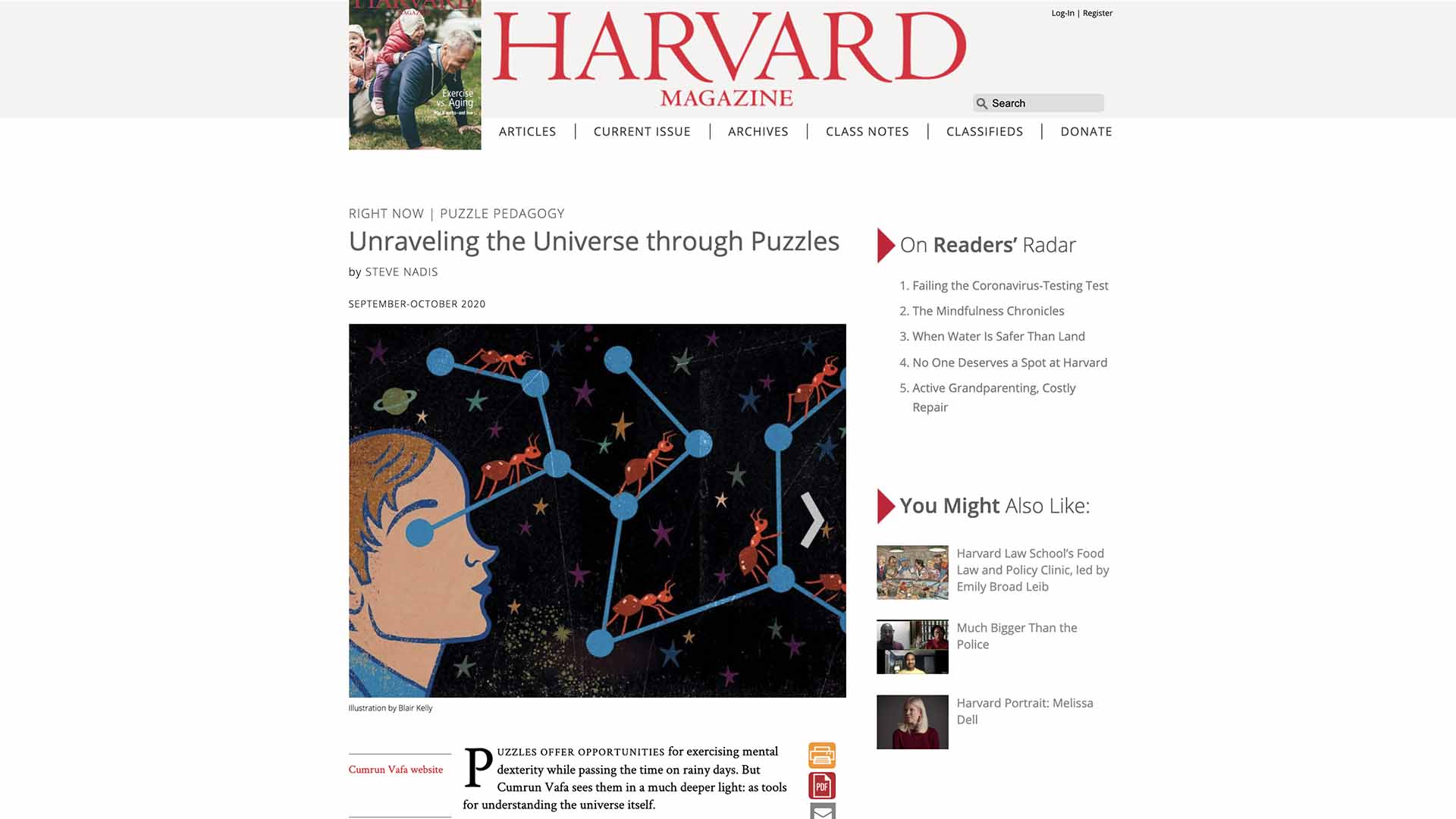